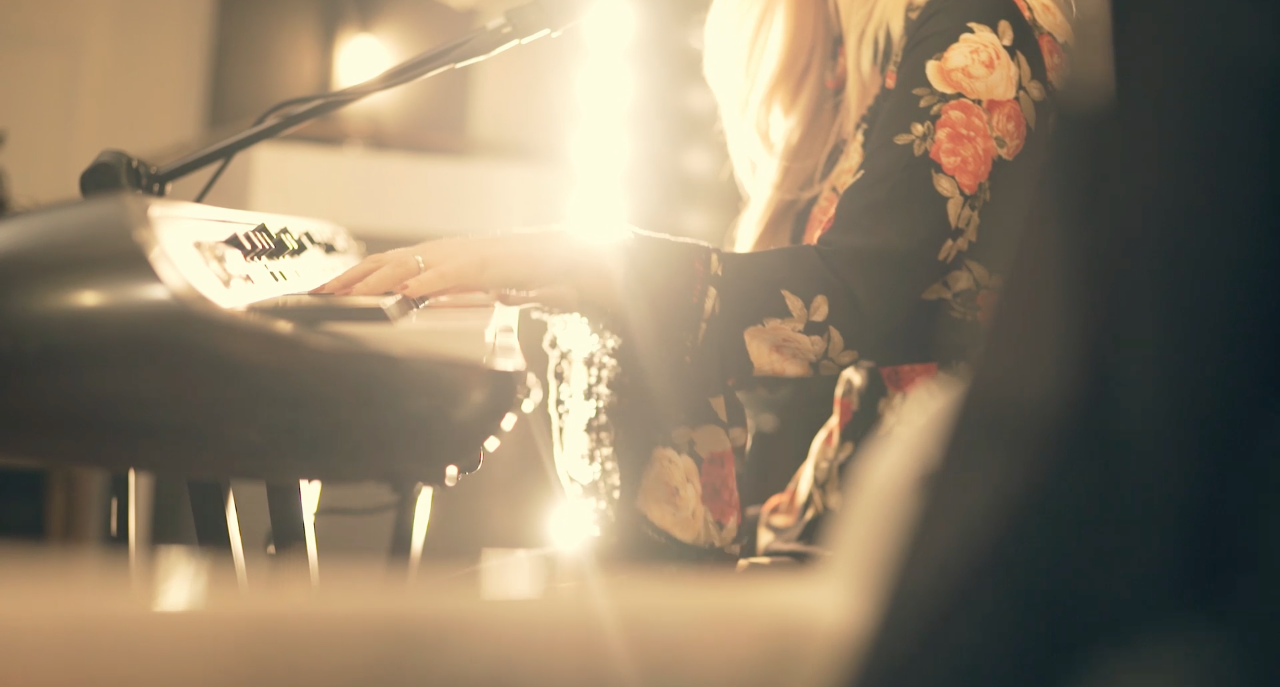 2017 has been a hell of a year for Royal Soul. In fact it's been more or less the only year for Royal Soul. It was late 2016 when we had the idea of forming a duo which would cover jazz classics from the 1920s, through to cutting edge pop from the 2020s (almost there !!).
It's been a year full of hard work, probably learning more about music than the rest of our years of musical training put together, plenty of achievements to be proud of, and a few mistakes not to repeat, but mostly it's been just an awful lot of fun!

In January we were lucky enough to have access to a gorgeous-sounding grand piano, which we took full advantage of and immediately recorded the prettiest songs we could think of.

The arrival of spring saw us put down our electric guitar and fancy keyboard and venture out into the wild with an acoustic guitar, a couple of voices, and a camera. You can relive those adventures in a handy
'Great Outdoors' playlist. 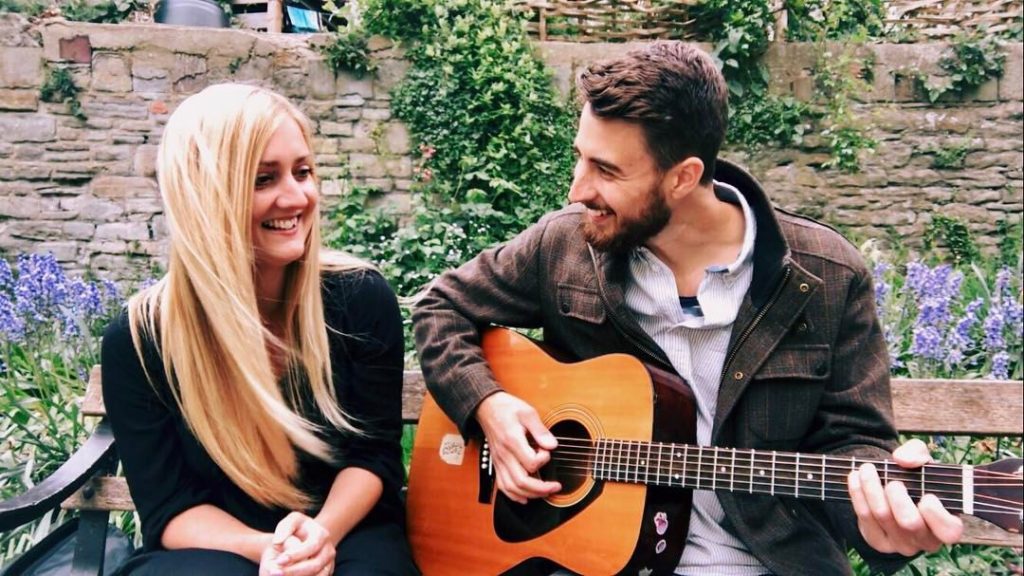 In 2018 we plan to get out and enjoy making music in nature even more, perhaps braving some more intense conditions, or just basking for longer in unseasonable sunshine.

We both learned a lot about each other's instruments this year, as well as being inspired to pick up everything that can be deemed an 'instrument', and give it a good go ! 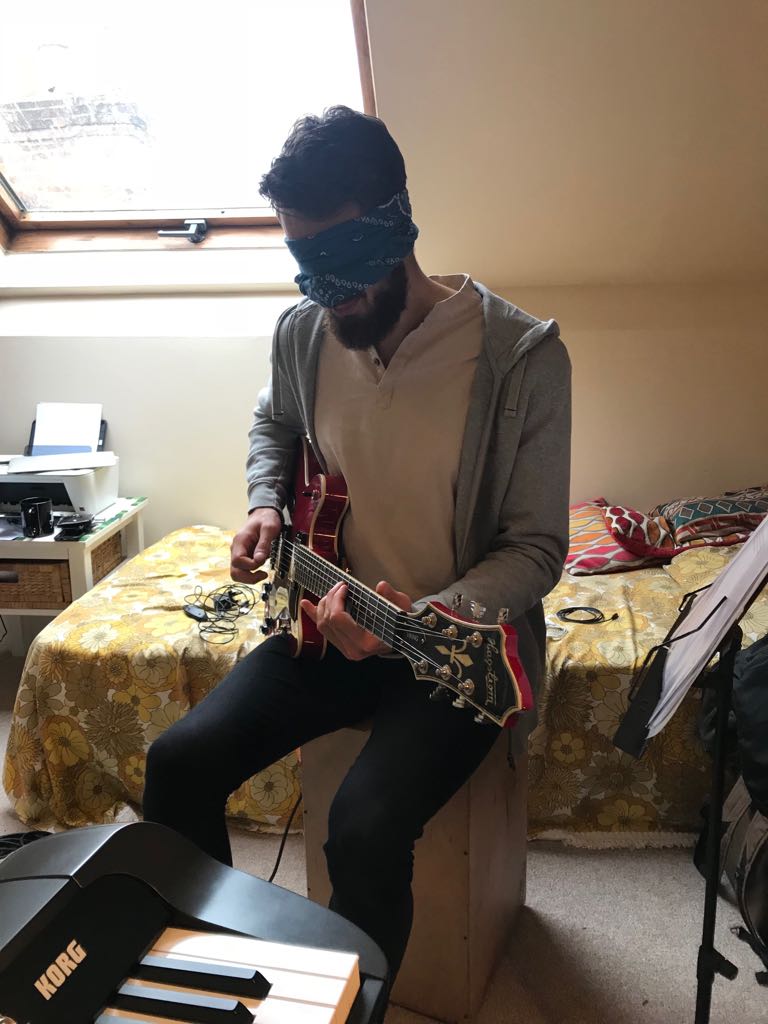 We also figured out that sight is over-rated when making music... 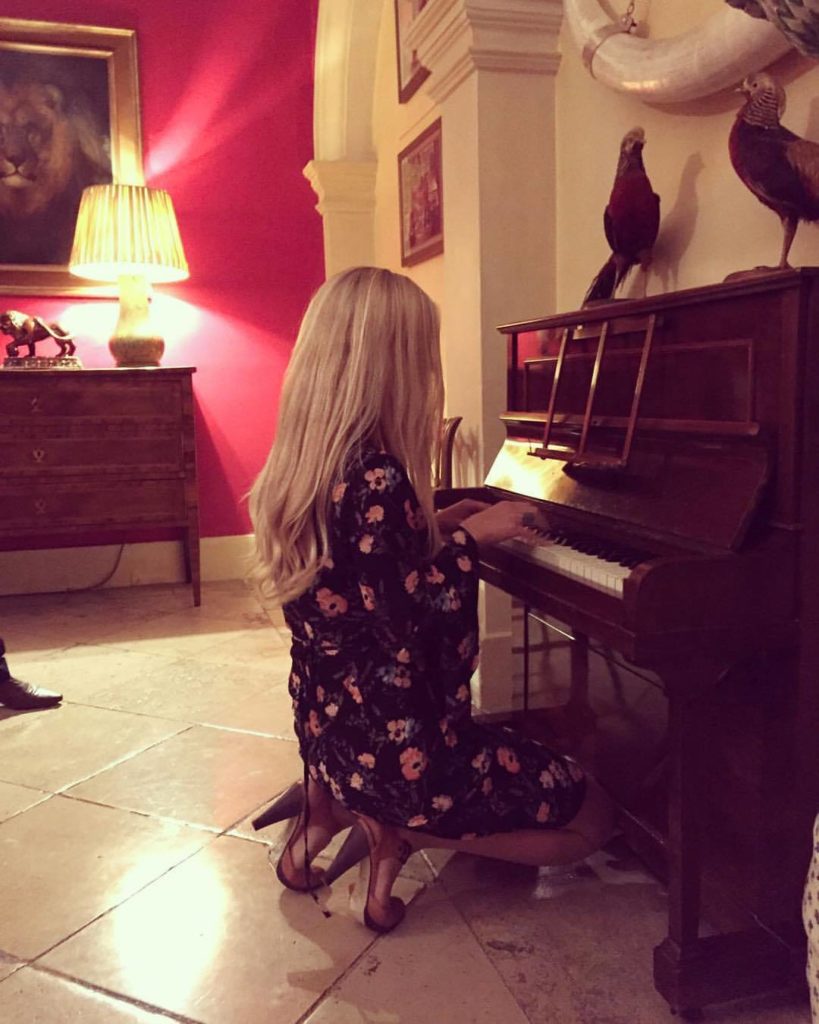 Multi-instrumentalism is set to sky rocket in 2018, but here's a playlist from a particular week in September 2017 when Becky was convinced she was a full-time cajon player.
And here's Harry as a tentative drummer!

Our other gem of 2017 has been our SongCraft course. We've launched a songwriting, recording and performance course which takes an alternative approach to education, allowing the 'students' to lead discussion and learning, and providing a safe, creative space to explore and thrive. 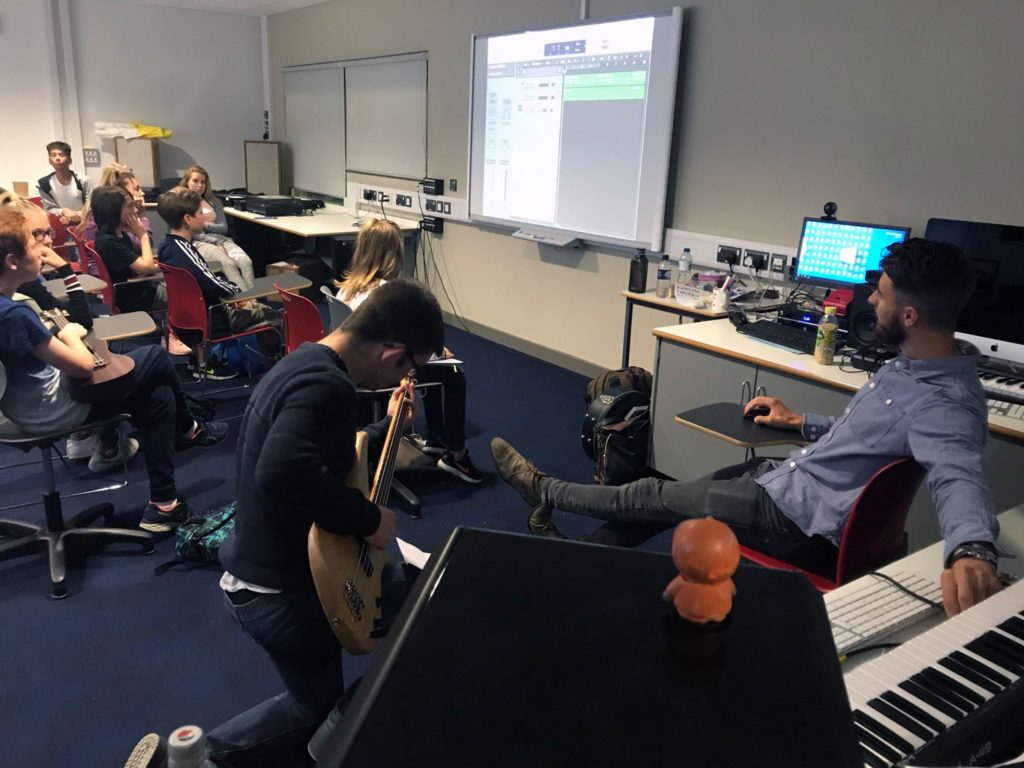 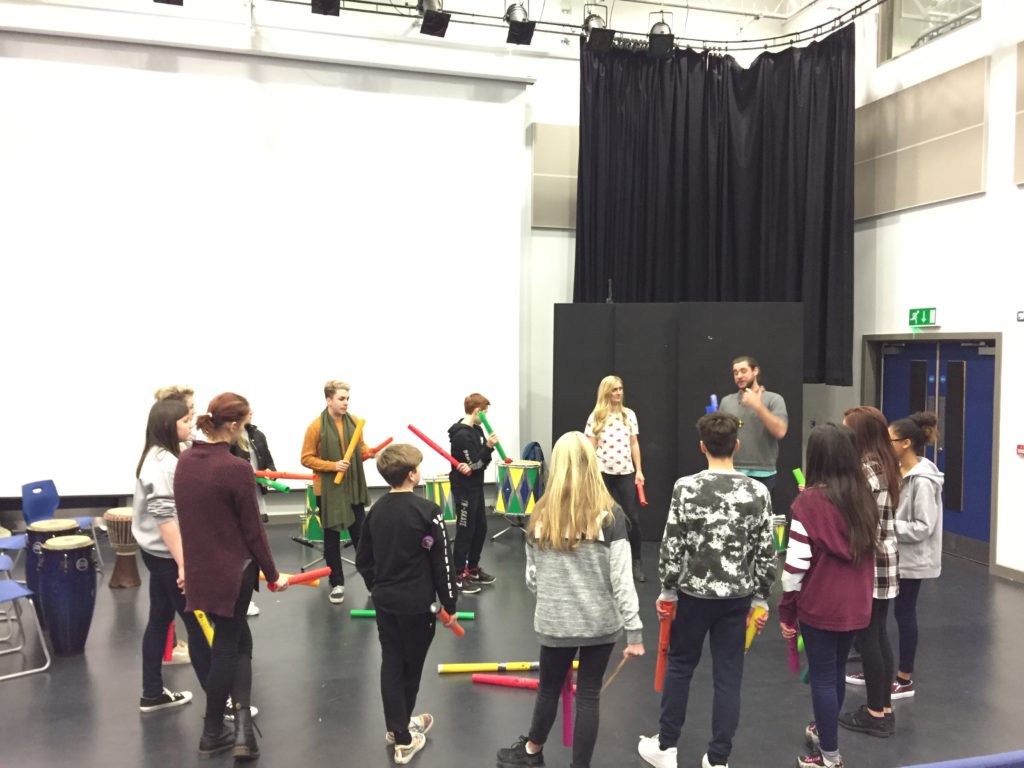 We've launched two courses so far at Commonweal School, which have both been incredibly rewarding, inspiring for us, and enjoyable start to finish. We plan to launch this idea fully in 2018, taking our approach further afield and to all sorts of communities.

We've drank a lot of herbal tea, eaten some excellent GBOMBS salads, joined the inimitable Brother From Another for some exceptional gigs (notably at Shakespeare's Globe, on a scale model of Brooklyn Bridge, and at wedding venues as far reaching as Dundas Castle in Edinburgh and inside a coastal spa in South Cornwall) 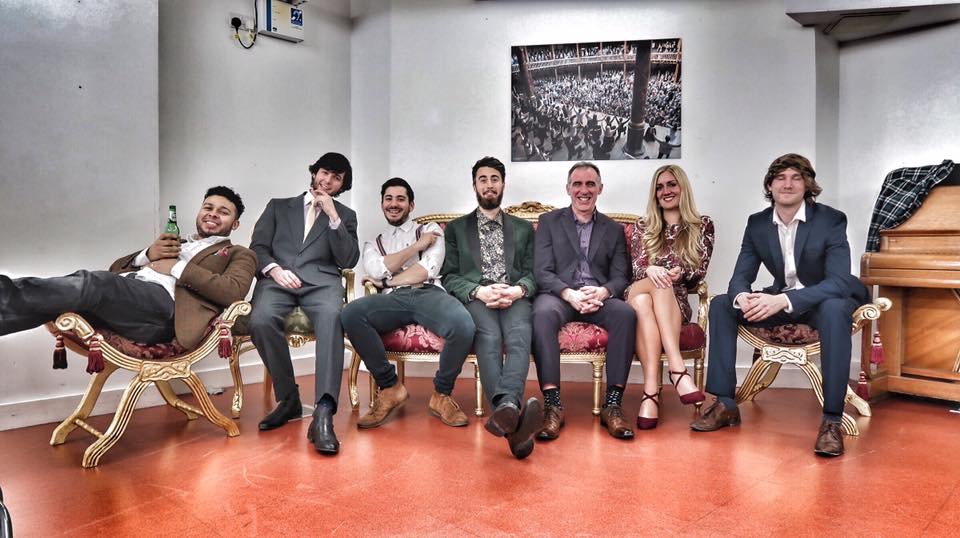 FYI: you're not supposed to touch the piano backstage at The Globe !

We've also met some wonderful people and worked with some incredible charities (notably The Harbour Project and We're Open in Swindon), been a part of people's most special moments at weddings, and helped make some lasting memories for people in all sorts of musical situations.

It's been a great year.

Here's harry feeding a marshmallow to a unicorn on a piano.
2018 better bring game !